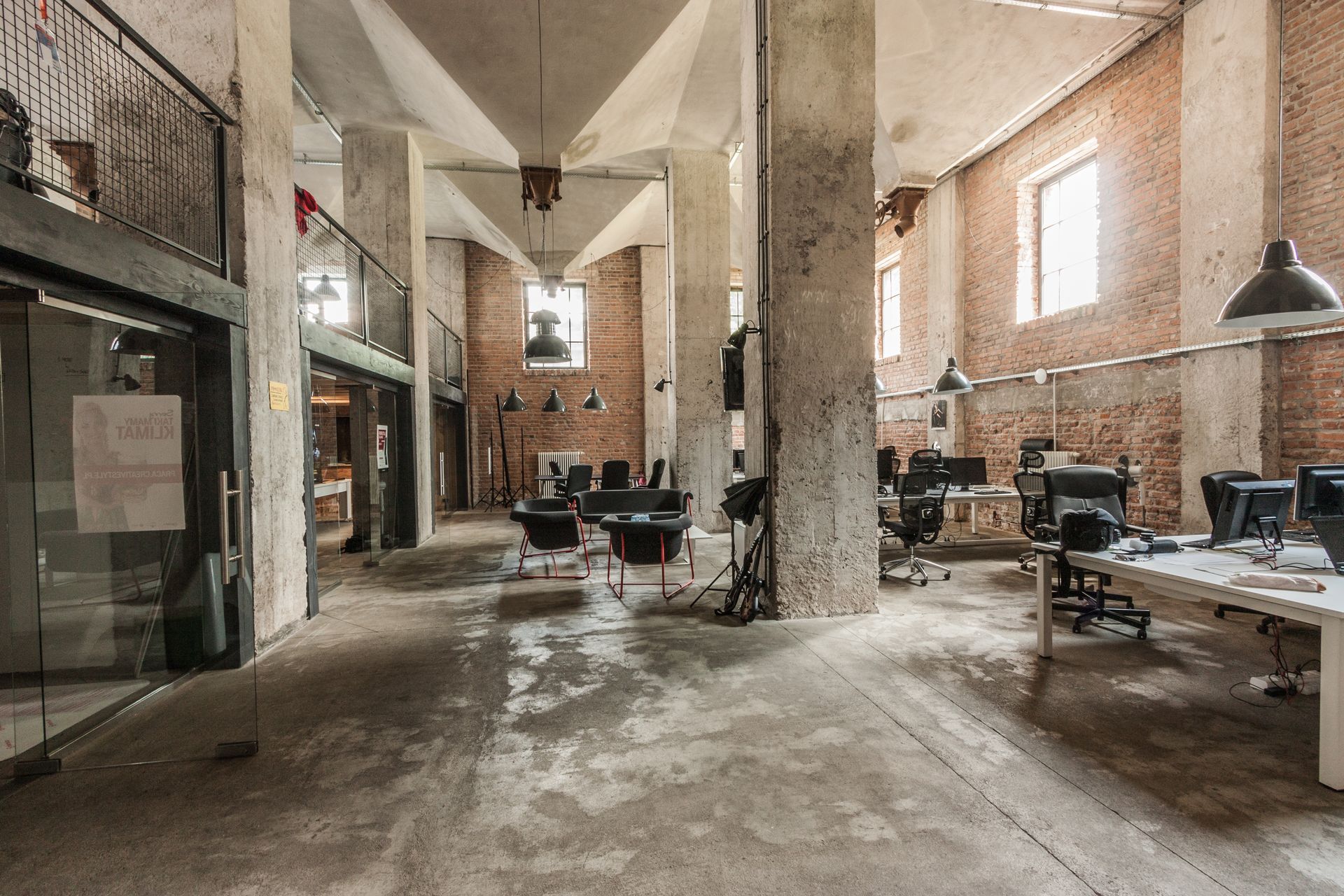 Immersive Learning; Not just the look

The trends in gaming are often a great indicator for learning design too. More recently we’ve seen a massive pull towards the AR/VR world with an emphasis on an immersive experience. Recently Synapsys worked with one of our partners looking at how we can provide more immersive virtual reality utilising a high-end headset. Immersive is right in the fact it looks great and you do get the sense of being in another world, but the bit that still leaves me a bit underwhelmed is the interaction with that other world. Sure you can push buttons and grab levers, but only the ones your supposed to, everything feels a bit too pre-planned. The VR can actually feel restraining rather than engaging.

Going back to gaming, it reminds me of the very early days of gaming and in particular a genre called adventure gaming. The early adventure games were text based not graphical at all. You were in a room with nothing but your imagination and a little text to go with it. You had to put together verbs and nouns to work out what to do next. “Open door”, “push switch” and then “use oil to grease rusty hinges”. No graphics, no 3D, no VR, but when you were in to one of those adventure games it sure felt like you were in that room. It was a fully immersive experience, once you’re hooked into that world it feels real and your mind does the rest.

The best computer games aren’t always the ones with the best graphics. In fact, the most successful games of all time have tended to be those without great graphics, but you couldn’t say they weren’t immersive. The top selling video game of all time (according to Forbes) is Tetris, the highest placed modern game is Minecraft. Minecraft is the perfect example of gameplay and creativity over simple good looks. Minecraft is next generation Lego, where the only real limit feels like your own imagination. That’s real immersion. Also on the list we have Super Mario Bros, the ultimate ‘platform’ game that never looked that great but again its success was down to its gameplay, its addictiveness that always left you wanting to go further. In fact the only advanced graphical game in the top 5 is Grand Theft Auto (GTA). The GTA series was highly criticised for its violent nature, but a lot of its success was driven again from the freedom to do things in the environment beyond the linear game design.

How does that translate to the learning world? It means that we can’t just put up VR based simulations that offer no real experience improvements over a simple video or basic interaction. We have to think about making the learning immersive by design not just by visual impact. It doesn’t mean VR has no place in learning, we’re just scratching the surface of how far we can go, but it does mean it’s not the only solution to make immersive learning. Augmented Reality (AR) has perhaps greater potential as a learning tool in the short term at least. AR has the advantage of having the ‘graphics’ element largely taken care of by the environment around using the camera on your mobile device, that means the development is focused on what you do and how you interact rather than just how it looks.

If you’re keen to develop VR or AR just remember that the key isn’t just in the look. Immersion doesn’t come from just the visual, or even the audiovisual, it comes from the way it makes the individual feel. Don’t spend the entire development time (or budget) on the look at the expense of the feel. Immerse yourself in a great book and you’ll know what I mean about an immersive experience.